LCBI supports both recreational and competitive curling teams. The curling season begins in November and runs through winter into February. The team practices twice a week at the Outlook Rec Plex and competes in the West Central District and SHSAA Regional championships. Typically, we have teams competing in both women’s and a mixed curling categories each year. 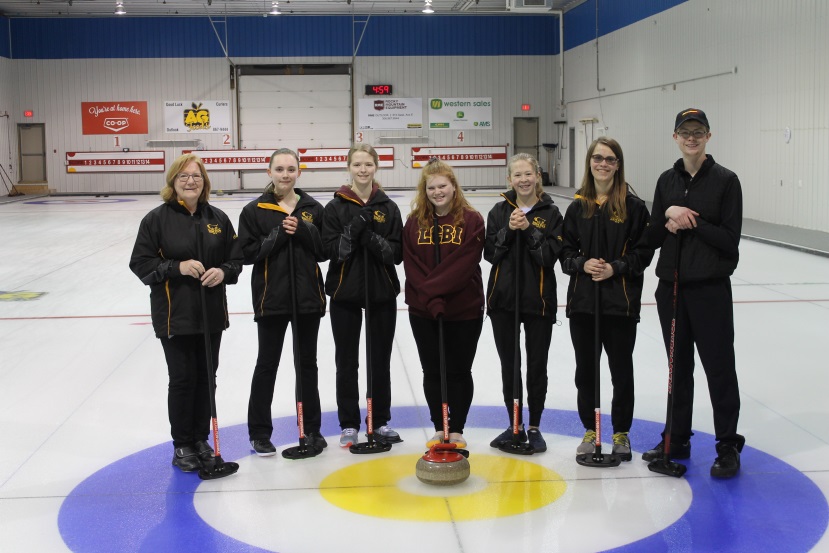