After being the Head Coach for 25 years (with Bryan Akre Co-Coaching for about 20 of those years), Phil Guebert stepped back to allow for a bit more free time in his schedule. Mr. Guebert continues to manage the team. 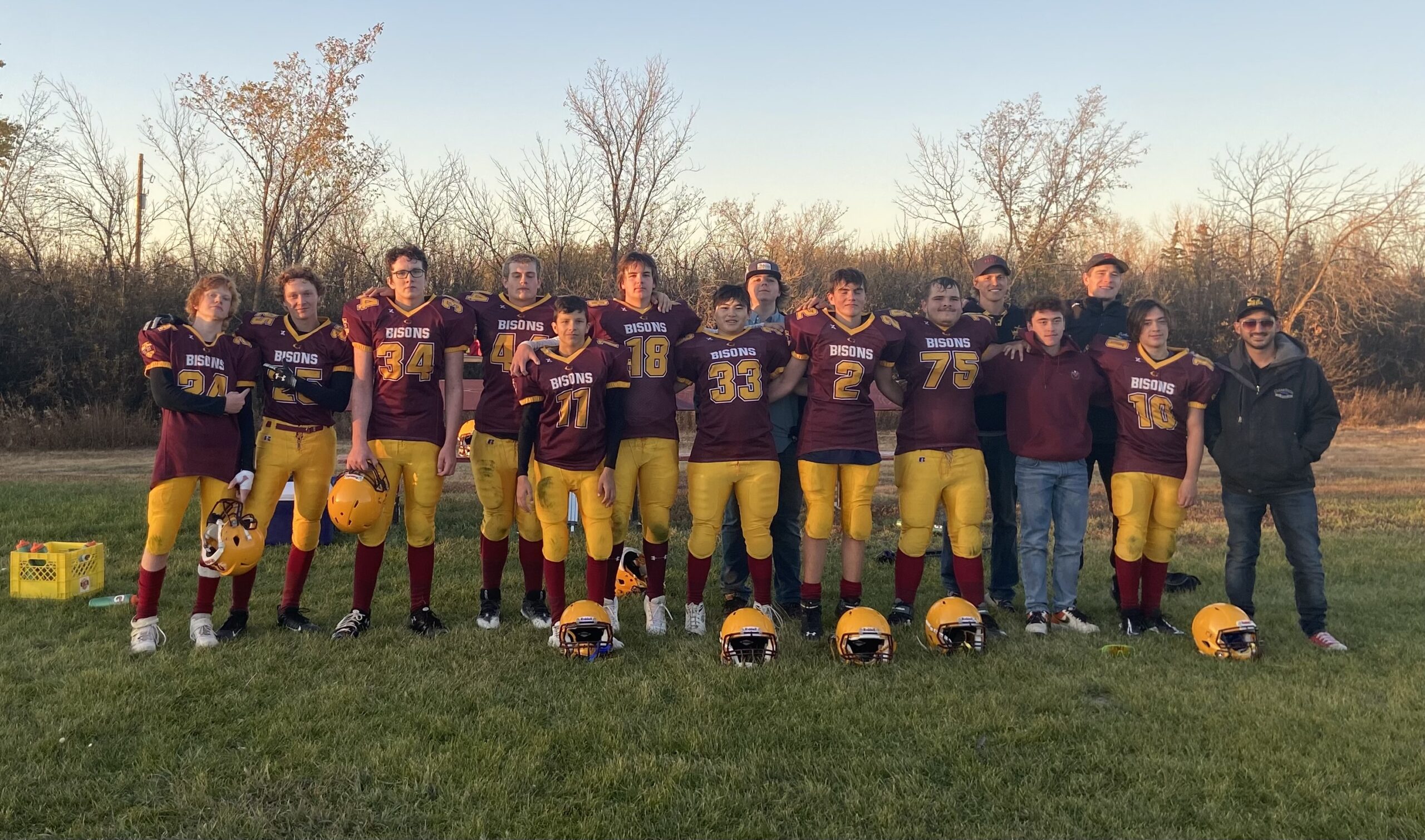 The football team travelled to Clavet for the first round of the playoffs on Thursday. It was emotional for our grade twelves being their last football game of their high school careers. The team is excited to build off of this year’s progress next season. The coaching staff of Owen Redlick, Michael Haugen, and Andriy Prokopchuk are very proud of the spirit the players showed during the games and are thankful to the community members who cheered them on throughout the season. 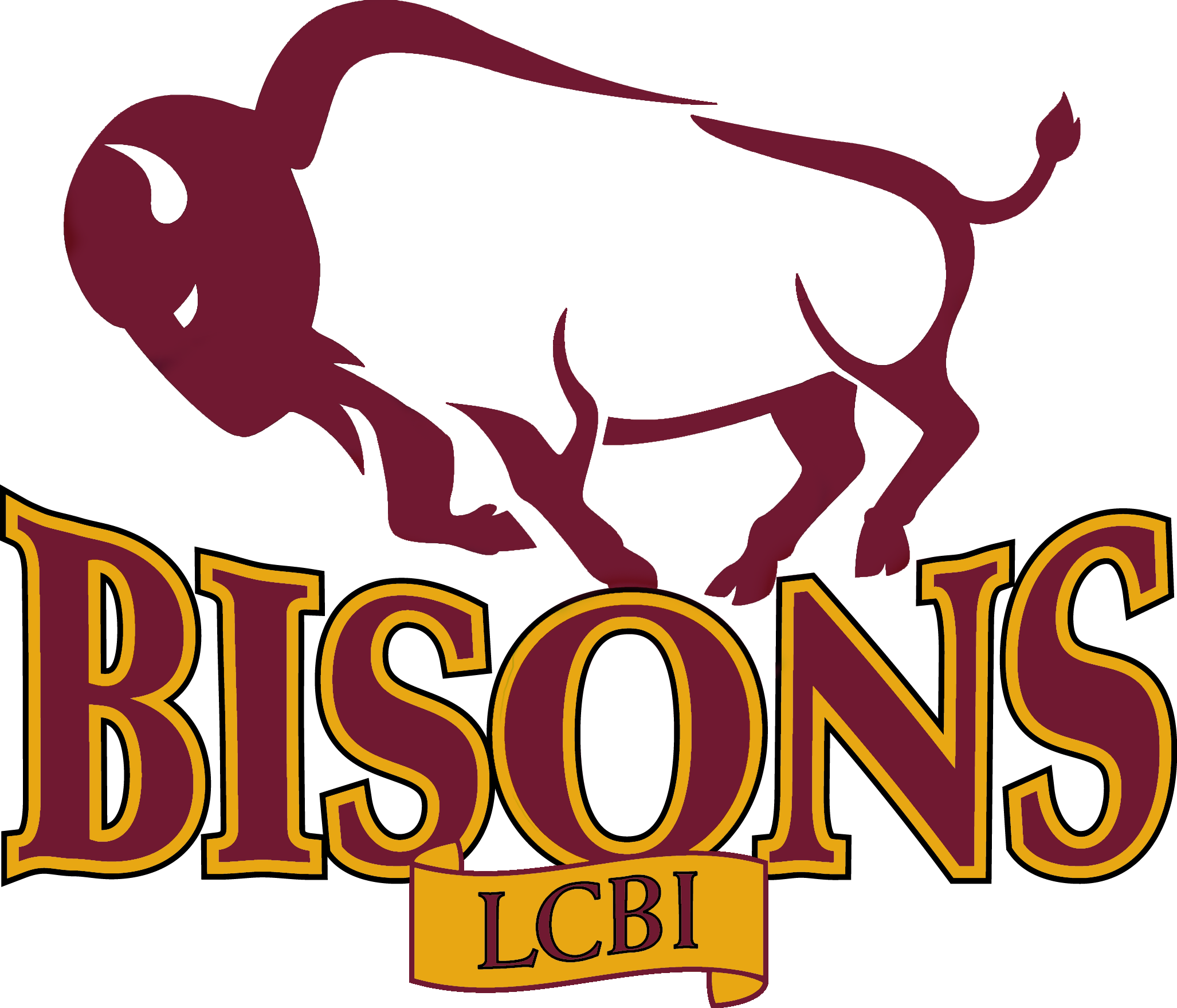 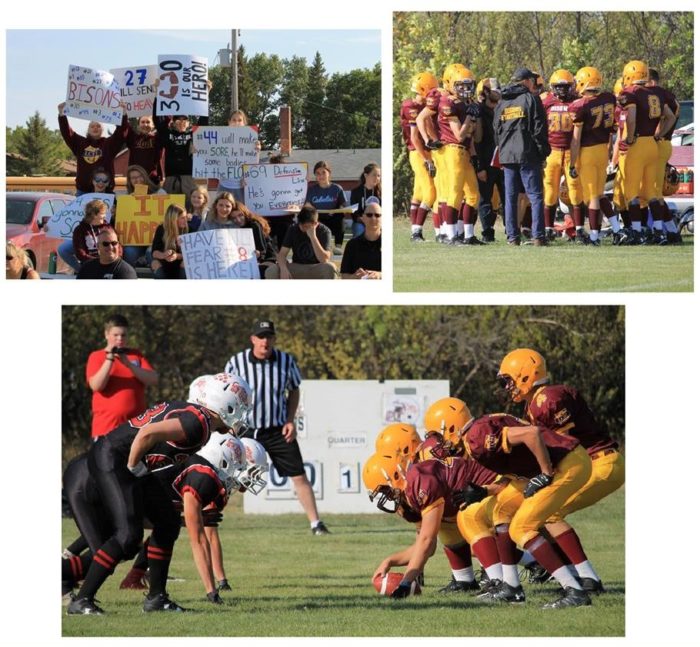 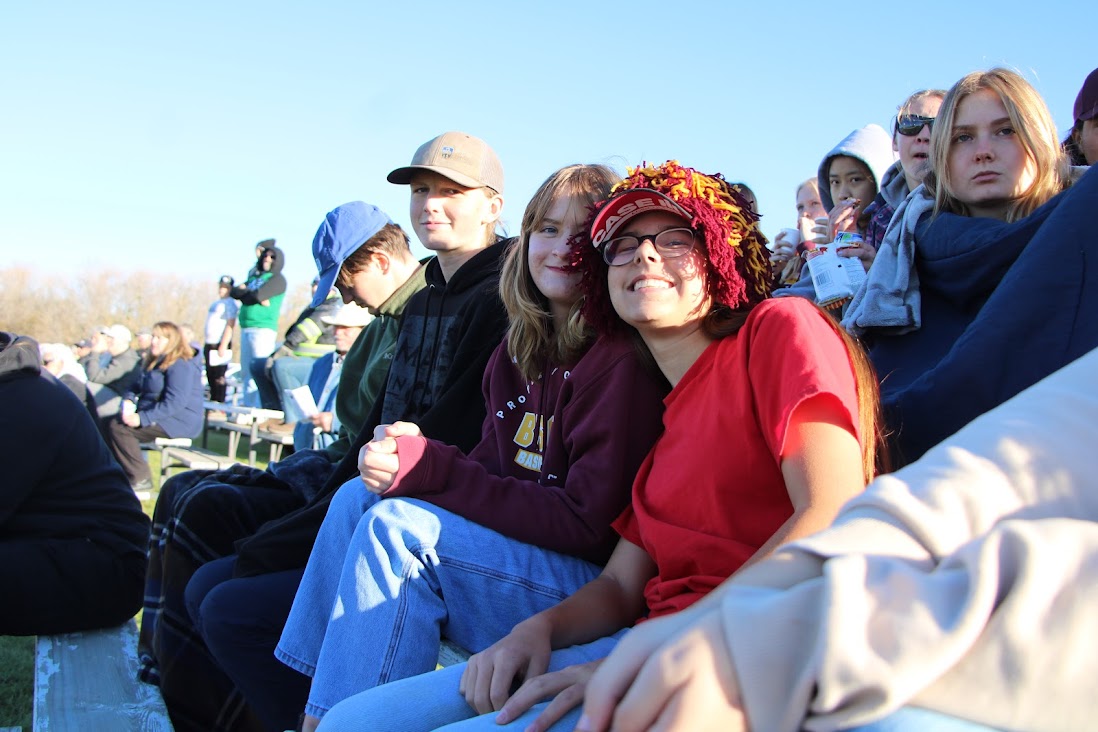 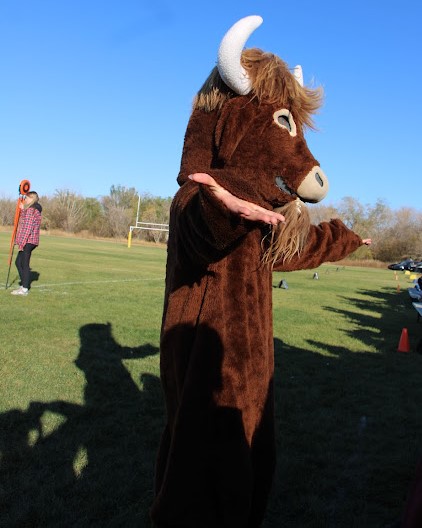 Established in 1992, the LCBI Bisons Football Program maintains a strong position in Saskatchewan High School Athletics. Art Hundeby spearheaded the launch of the football program, guided by Coach Phil Guebert who was fresh off a 1990 Vanier Cup Championship with the University of Saskatchewan Huskies. The Bisons play in the six-man* category in Saskatchewan’s high school football league.

* What is six-man football? Six-man football was established in the 1950s for schools in Saskatchewan with smaller enrollments. Until 2010, Saskatchewan was the only province to offer this brand of football. Currently, other provinces are seeing the advantages of the six-man game and starting their own programs and leagues. The six-man version is the “same football” as you see on TV, but with fewer players on a smaller field (i.e., 100 yards long X 40 yards wide). Offensive formations must have three players on the line of scrimmage. The middle player is ineligible to catch a pass. The formations are wide and varied, from a traditional “closed set formation” to a “spread formation.” The six-man style of game puts a premium on versatility and athleticism. 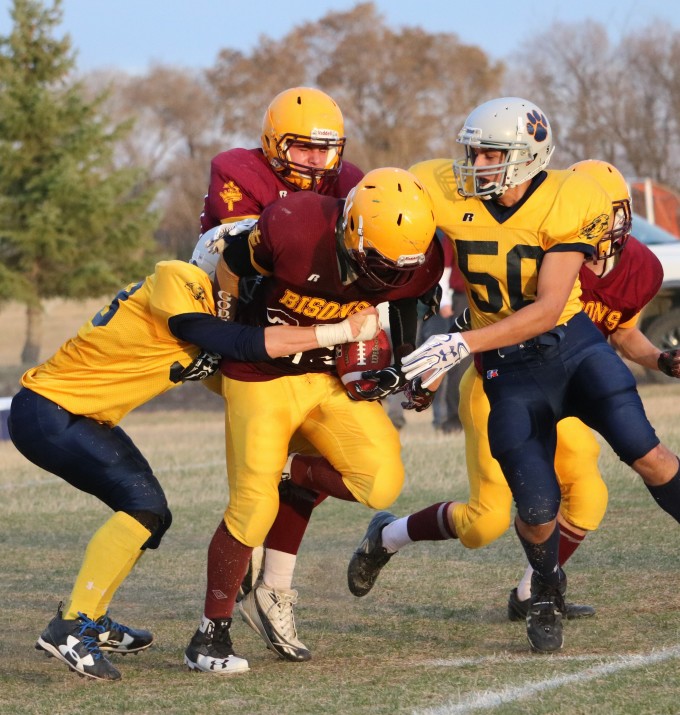 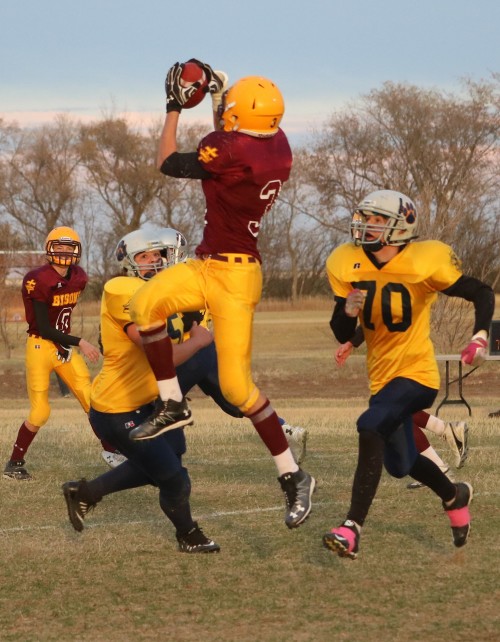